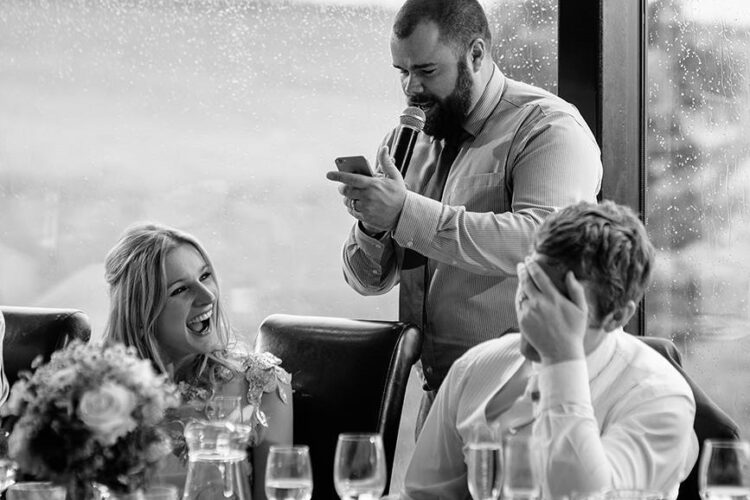 I’m often asked, when working with people on their speeches, if they should learn them.  There is no straight answer to this.  For some, this works beautifully; others don’t sound natural when they’ve learned a speech (think of Ian Duncan Smith as Tory Leader).

Many find having an aide memoir of some kind very helpful.  What is undoubtedly the case, is that the more familiar you are with what you are saying the more you have potential to inject energy, variety and sprezzatura into your delivery.

About.com in their article Grammar and Composition explain the expression as being coined in 1528 by Baldassare Castiglione in his guide to ideal courtly behavior, Il Cortegiano (in English, The Book of the Courtier).

A true aristocrat, Castiglione insisted, should preserve one’s composure in all circumstances, even the most trying, and behave in company with an unaffected nonchalance and effortless dignity. Such nonchalance he called sprezzatura:

“It is an art which does not seem to be an art. One must avoid affectation and practice in all things a certain sprezzatura, disdain or carelessness, so as to conceal art, and make whatever is done or said appear to be without effort and almost without any thought about it.“

Or as we might say today, “Keep cool. And don’t ever let ’em see you sweat.”

In a nutshell, when it comes to public speaking, I would say it is lively and spontaneous delivery, without notes.  Above all, the exercise should seem effortless.

If you can learn your speech and make it appear as described above, then I think it’s a good idea.  I am, for example, working with a group of people who will be delivering the Burns Night speeches in their company’s festivities; for the uninitiated, Burns Suppers are held on Burns Night, the anniversary of poet Robert Burns‘ death.  They include, speeches, quotes, quite a lot of often rude banter and lots of haggis and whisky.

All the speakers are determined to give their absolutely best shot and are all busy learning their parts.  They want to be able to show themselves and their company in a good light to their clients.

What my clients are finding out, of course, is that taking it beyond a kind of regurgitation actually requires a lot of effort.  In order for something to appear fresh and spontaneous, you have to work at it!

When the conference was over, she asked me to walk with her back to her hotel, so we had a good 15 minutes to chat. She told me she had finished her new book on New Year’s Eve (it was now mid-February), so I said,

“Congrats! Have you been relaxing in the last 6 weeks since then?”

She said, “No! I started preparing that talk the very next day! I’ve been working on that little 18-minute speech full-time, almost 8 hours a day, for six weeks.”

I rather agree.  If you’ve got an important speech to deliver – from a TED conference to your company’s Burns Supper – then work on it.  Don’t cut corners.  Read your script if you feel nervous about becoming tongue-tied or feel you will lose your place.

Otherwise, go for broke and aim for sprezzatura.