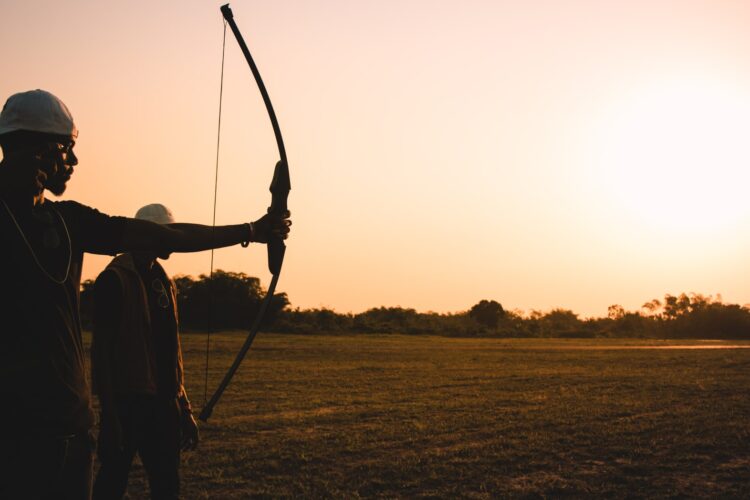 If we were to see a child run out into the road in the path of an oncoming car what would we do?   We’d SHOUT because that would be the most effective and immediate way to warn the child. A big noise would reach them easily and also indicate that something was happening which is out of the ordinary. We don’t stop and think about it.  “Hmmm…what might be the best way to warn that child of imminent danger…?” We let rip. We send the sound forcefully because it is sent by us with a very clear and immediate focus – to save the child from being hurt.

It is perhaps surprising, therefore, that we don’t always consider how we are sending sounds out to our audience when we are public speaking or making presentations. This is particularly so when we are using microphones.

Sometimes, when we listen to speakers, it’s almost as if there is an invisible wall between you. It’s not just the sound, it’s the focus or intention of the speaker which is missing.

So if we are the speaker, we have to intend the sound to reach our listeners. And it is this mental reaching out which breaks down that invisible wall.

One image I use a lot (not original, but I’m not sure where I came across it now) is to think of sending sound from your lips like an arrow from a bow.

I love this image because it echoes the trajectory of sound, which travels in an arc, and also because it implies the sound is travelling towards a target.

You can try this technique, on your own if you like, especially if you can get a few minutes in a good sized space.

Pick a spot on the wall, stand about arms length away, and send a good strong ‘One’ to the wall.  Then move back a pace and try ‘One, two.”, making absolutely sure that the sound is bouncing off the wall. Then back further for ‘One, two three’.   Make sure that the ‘three’ is connecting to the wall, not dropping down in front of it nor blasting a passage through the bricks.  Then do the same with a whisper.  You will get the same feeling of connection, but without the voice or volume. Take this up to at least 1 – 10.  No strain, no pushing but releasing your voice like an arrow from a bow.

Next time you stand in front of an audience,  take part in a discussion round a table or sit in front of an interview panel, ensure that your voice is reaching everyone.  Yes, you need some volume too, but it’s more than that.  If you use a microphone, the equipment may be able to take your sound to people but it will sound flat and un-involving if your mental intention is not there.  Think the sound to your listeners.