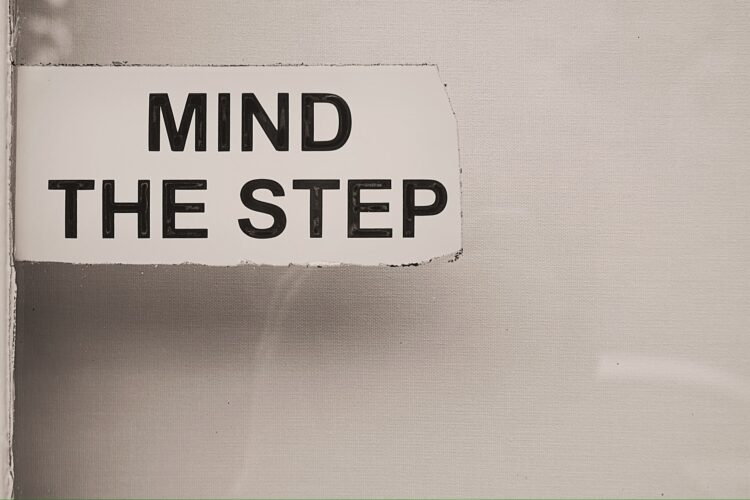 How do you tell what someone else means?  Is it the words they choose?  Their tone of voice?  Body language?  What kind of filters do you employ – your mood that day, how well you know the person, your joint history etc etc

Most of us develop a capacity to think about the mental states of other people.  We may not always be right, but we base our understanding of their behaviour on what we think is their motivation, based on what we observe, hear and on our history with that person.

We are ‘programmed’ to think like this and we do it all the time, without thinking about it.  People with autistic spectrum disorder are not.  BBC TV is currently running a series of programmes about people with this condition.

A friend of mine with an intelligent, high-functioning son with Aspergers Syndrome , tells me that his son has worked hard to try to pick up on the meaning behind tones of voice, volume, speed of speech, gestures and turns of phrase.  His initial response is likely to take them at their literal meaning, assuming he picks up on them at all. It sometimes takes him some time to tune in to the meaning of what’s being said and he is likely to give literal answers to questions, which can be disarming to others.

Uta Frith in her fascinating book ‘Autism – Explaining the Enigma’ likens autistic’s people’s realisation that they don’t think in the same way as others, to people who are colour blind realising that others see the world in colour.

They can’t really imagine what this might be like.  So people with autism can’t imagine how others automatically focus on others and think about their mental states.  She calls this being ‘mind-blind’.

Is ‘mind-blindness’ always a bad thing?  When I was doing my training in NLP I well remember an exercise where a pair of us had to watch another pair in the distance who were discussing and gesturing about a particular activity.  I know we got their activity hilariously wrong and when it was our turn, we were discussing the meaning of life and the observers thought we were baking a cake. We’d had to make a joint running commentary about the activity as we watched it.  We then repeated the exercise and the second time we had to take out all the interpretation of what we saw and simply report the facts.  Thus, “They’re conferring’ became ‘They are moving their heads closer together’.

I always remember the exercise as it showed me how much of communication is based on our interpretation of what we think other people mean.  When we simply reported what we saw we were, in a sense, acting in a ‘mind blind’ way.  After that, all who had taken part were less inclined to jump to quick conclusions about what we saw.

Frith uses the term ‘mentalising’ to describe the automatic and unconscious activity of observing and making judgements about the communication going on around us.  In infancy, she believes, we learn to make representations about people, events and objects.  Then we go on to form representations of what we think people intend to communicate.  Representations can then be decoupled from reality, become abstracted to what the infant guesses is another person’s wishes or thoughts.  Add imagination into this mix and the child is learning about mental concepts.

How do we know others thoughts and beliefs are not like our own?  When does this filter into our consciousness?  (Anyone who has undertaken Myers Briggs Type Indicator, for example, will start to realise how much more we can learn about this.)

Children with autism experience delay in understanding mental states, although according to Frith this does not mean they will necessarily be totally unable to acquire such knowledge.  The ability to think about others’ thoughts is fundamental to communication.  But it also allows us to deceive others – hence the abundance of quacks and charlatans down the ages.  (And hence the mistreatment of the young man I mentioned earlier who is too frequently taken advantage of by so-called ‘friends’, because he doesn’t always read the subtext of what’s going on.)

It also leads to criticism that business leaders and so on, are taught how to pretend to be confident, build rapport by mirroring body language and such techniques.

Those of us without such disorders can help adapt the world for people who can’t see in colour.  It must be possible for us to do more for those who can’t read minds.

I asked my friend for any suggestions about how we might do more to help the non-mind readers amongst us.  Emphazising that he can only speak in reference to his own son, he made some useful suggestions which may also apply to others with Autism Spectrum Disorder:

And one additional point added by the young man himself:

Please contribute your thoughts and experiences to this post, in the comments below.