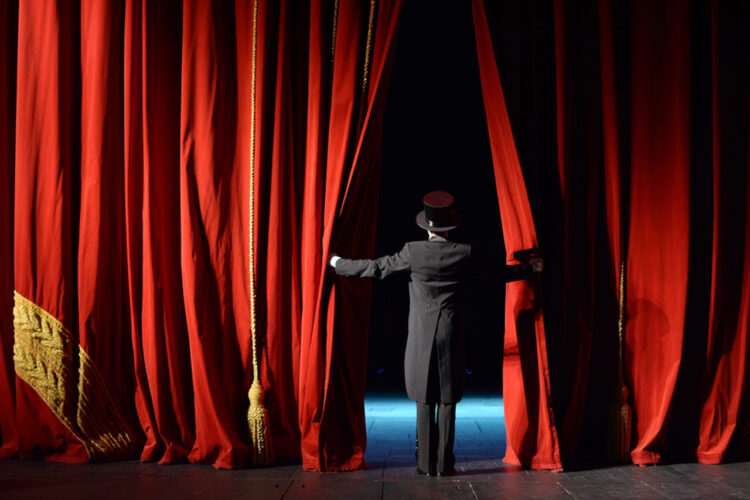 Pitching is theatre.  So say Stephen Bayley & Roger Mavity in their excellent book Life’s a Pitch. What do they mean?  They explain it like this:

“Someone being asked to lend a million pounds is faced really with one simple question to answer: will I get my money back? And of course this isn’t a logical question, because it’s asking to know the future.”

Their argument is that you can’t apply logic in such a situation because you can’t know what’s going to happen over the next few years. You might think  investers or potential clients are deciding what will happen in the market in the future, but it can’t really be described as ‘deciding’ as it’s more like ‘guessing’.

So this is where the theatre part comes in.

When you pitch to someone you are appealing to their emotions, rather than to their reason.  Sure, you absolutely need convincing arguments and sound financial planning to help fix the emotional engagement but they’re never enough on their own.  If their decision can’t be based on logic, what is it based on?

It’s based on factors such as trust, admiration, greed, excitement, confidence, ambition and hope.

These are emotions, not facts.  Feelings not spreadsheets.  This doesn’t mean you have to be an actor or playwright to make a good pitch, but it does mean you leave out the emotional impact at your peril.

For me, another really important message in Bayley and Mavity’s book is to think about two aspects of emotional engagement:  inspiration and reassurance.

Inspiration to excite your potential backers or clients and reassurance to help them trust you.  We, as people, tend more towards leaping towards goals or moving ourselves away from disasters or pitfalls. So covering both bases makes sense.  Yes, inspire towards wonderful possibilities, but don’t forget to show you understand how to avoid the chasms lurking behind you.

And whilst we’re talking about theatre, it’s never a bad idea to mention the importance of rehearsal, and rehearsing as a team if there’s more than one of you making the pitch.  (More on this in a later post.)

Are we fortune tellers or guided by emotions or ‘gut instincts’?

The crystal ball by mira d’oubliette