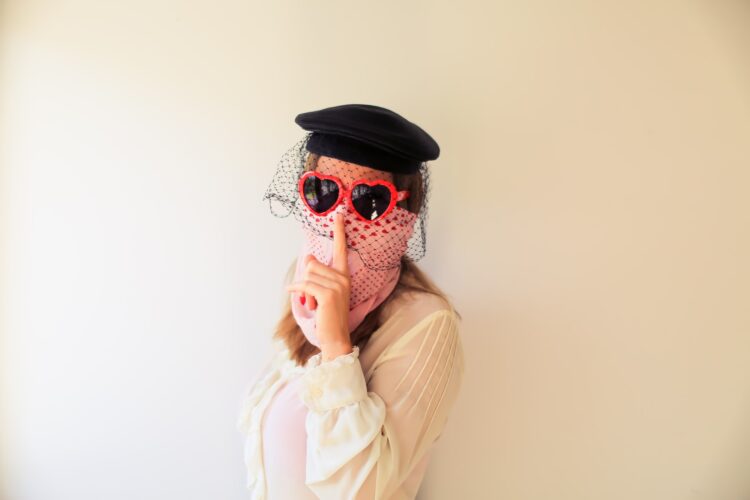 Sometimes I’m asked by presenters “What should I do about my accent?” or “Should I lose my accent?”

My view, as someone who trains people’s voices and helps them to speak in public, is that the first rule of presenting is to be heard and understood, in every sense of those words. Accents can make us sound exotic and interesting or can sometimes impede understanding.

But let me make it plain at the outset.  I LOVE accents, I think they are hugely important aspects of who we are.  We sometimes have to accept that they need modifying, but never eradicating.

Accents tell us all sorts of things about where a person is from; as accents change over time, they can hint at the age of the speaker etc etc.  They are tied in with a person’s character and personality. In the past, schoolchildren, public speakers, actors et al were often encouraged get rid of their accents.  What a ridiculous concept.

There is no such thing as ‘no accent’

There is no such thing as a person without an accent.  Standard English, or RP (received pronunciation) is as much an accent as any other.

Scottish theatre blossomed when it came to realise that it could speak in its own accent.  The first production of Liz Lochhead‘s ‘Mary Queen of Scots Got Her Head Chopped Off‘ was a seminal moment for many.  The first play I directed in a Scottish drama school was Macbeth or  ‘The Scottish Play’ to the superstitious.  My cast of young actors were hugely relieved when I stopped them in the first rehearsal to ask why they were trying to speak in English accents? A previous teacher had told them speaking in their own accents was unacceptable and inauthentic.  Huge relief all round when I blew that myth smartly out of the water.  (Our Macbeth was all the better for being truly Scottish.)

How boring it would be if we all sound the same!  It is only when your listeners are unfamiliar with the sounds your voice makes, because they are different, that problems may arise.  If people can’t really understand what we’re saying, then our communication is suffering and we should do something about it.

How to help your listeners understand you, when your accent is different to theirs

Getting used to hearing an accent

Once listeners get used to an accent, they can usually understand what the person is saying. In Britain, most of us are used to hearing ‘standard English’ via radio and television so we can understand it fairly easily.  (However, accents are constantly changing – listen to an old radio broadcast and you’ll hear a very different ‘standard English’.)  We’re also fairly used to London accents because we hear them so often on television nowadays – EastEnders etc – although only ‘posh’ accents were heard in early broadcasting days.

When I first moved to Glasgow I encountered some accents – sometimes mixed with dialect words too – which taxed my understanding.  I particularly remember Mr McIntyre, who came to clean out all our tenement apartment chimneys.  He had an accent which, to my ears, sounded like a richly resonant cement mixer:  lyrical but impenetrable as gravel.  Luckily Mr McIntyre had a great sense of humour and thought it incredibly funny when I stood before him with my bemused expression.  Fortunately we shared a great fondness for strong coffee, so after an unsuccessful attempt to unravel something which sounded to me like  “Grrrrrusthusssawhatchureftr?”, I’d pause and say, “Shall we have a cup of coffee?”  “Grrrrthaudutgoodnweeel”.  After a few sips “Right Mr McIntyre, shall we try again?” And bit-by-bit the light began to dawn.  (Billy Connolly tells the story of bringing his young children back to Glasgow and being asked, “Daddy, why are all these people growling at me?”)

Some odd observations about accents

What are your views on accents?  What stories can you tell?