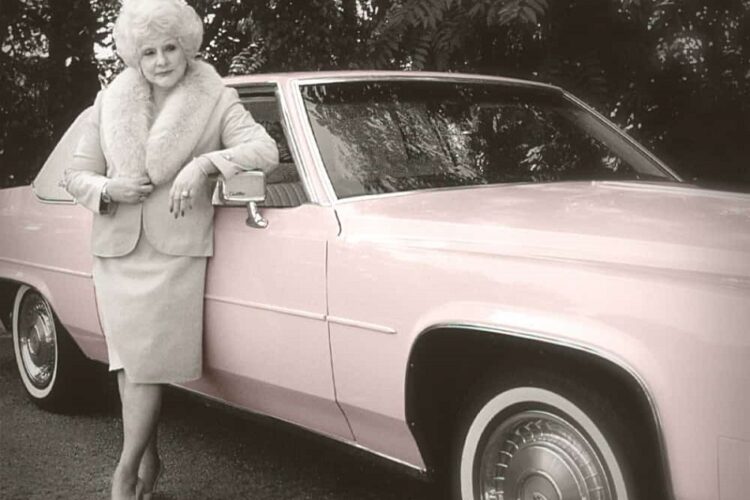 Probably the two best pieces of advice I’ve ever heard about how to get on with other people – in business or in life – are these.

2.  “I have learned to imagine an invisible sign around each person’s neck that says, ‘Make me feel important!’ “ Mary Kay Ash

Whilst many of us in the UK have heard of Dale Carnegie, I doubt many will have heard about someone who has been called America’s greatest woman entrepreneur: Mary Kay Ash.

Mary Kay Ash founded a US cosmetics empire with 9 freelance beauty consultants in one room in Dallas in 1963, after becoming frustrated by the sexism in the workplaces she worked, where men were promoted over far more experienced women.  Her initial idea was to build a business where women could succeed. She had experience, $5,000, a plan and the help of her 20-year old son.

Her business techniques were unconventional and attracted much attention with actions like giving her top sales people pink Cadillacs as an incentive and appreciation of their contribution to the company.

Look her up on Google!  There are some wonderful quotes of hers there.

My favourite is the one about how, when she meets people, “I imagine an invisible sign around each person’s neck that says, ‘Make me feel important!‘ I respond to it immediately, and I never cease to be amazed at how positively people react.’

By 2004, her worldwide brand was established in more than 30 countries, had a salesforce of over a million independent beauty consultant and sales of more than $1.8 billion.  Her foundation supports cancer research and preventing violence against women.

“If I were to teach a first-year management course, I would instruct every student to wear a make-me-feel-important sign for the entire semester. By the end of the term and for the rest of their lives, they’d imagine seeing the same sign hanging from the neck of everyone they met. What wonderful relationships they would build with their spouses, friends, co-workers and customers!”

And this relates to working with others and networking…how?

Almost everyone wants to be liked and to be taken seriously.  Building relationships with your colleagues and customers, in the office, online or through networking isn’t about showing off how great you are, but by showing people you are interested in them and that you think what they do and say is important to you.  And so now you also have whopping great clue about how to be an even better empathetic team member and networker: imagine everyone you meet has a ‘Make me feel important ‘ sign round their neck, and act accordingly.

This does not mean you are lowering your own status to raise theirs.  You do not have to agree with people to show them respect, but when you treat everyone equally, and show interest in their views you will find it a lot easier to build relationships with them.

Photo from ‘The Daily’